Driverless vehicles - the future is here! 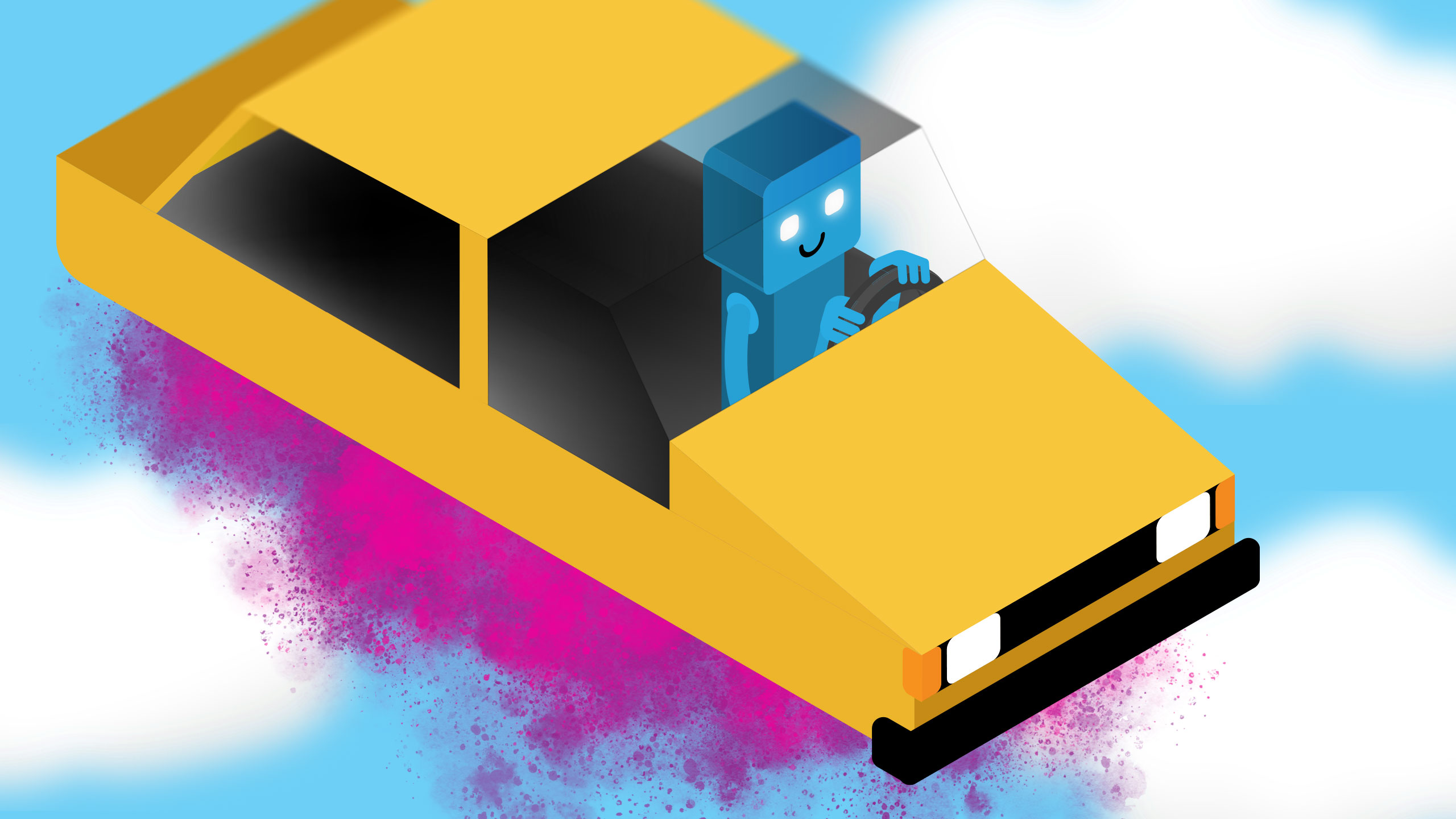 Welcome to 2017, which is shaping up to be another year of rapid technological change. How is your business going to adapt to keep one step ahead of the competition?

2017 has started with a flurry of stories hitting the news about driverless vehicles. There have been many driverless cars being developed over the past few years, and there is even a driverless passenger drone project underway in China!

What's in it for you?

We've been talking about digital disruption for some time now but that was just the start… the future is here!

You may be thinking the shift towards driverless vehicles won't affect your business, at least not yet.

But I urge you to start thinking now about how driverless cars and drones could be used in your industry in the future. Because if you don't change and adapt, your competitors surely will, and the new kids on the block will take advantage of the opportunities.

Wiser Technology Advice is here to help. Drop us a line today to book a strategic planning workshop.

Driverless vehicles are creating fabulous opportunities for new services and new ways of doing business, changing the world as we know it irrevocably and quickly.

It's not just passenger vehicles impacted by this new technology, the way goods are transported and delivered is rapidly changing too. There are thousands of driverless vehicle initiatives being rolled out internationally.

Closest to home, the CEO of the City of Adelaide has been talking with State Government and the Australian Driverless Vehicles Initiative (ADVI) about introducing a fleet of driverless buses in Adelaide's central business district.

The Google self-driving car project began many years ago in 2009. By 2012, their driverless cars were being trialled on busy city streets. And in 2015 the first fully self-driving ride on public roads in Austin, Texas was undertaken. In a car with no steering wheel, no pedals and no driver. 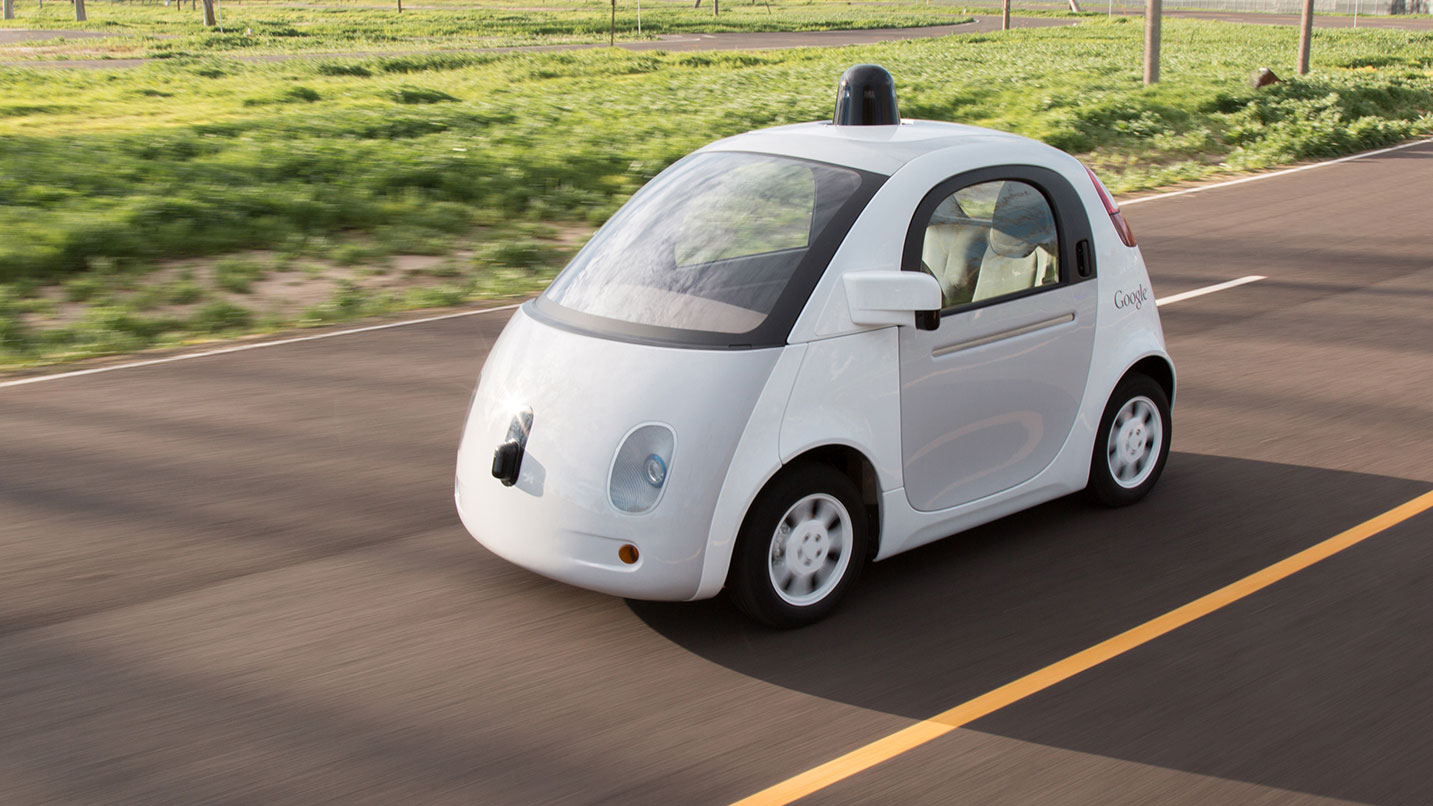 Uber is expanding beyond its worldwide service of a convenient alternative to taxis, by investing heavily in driverless cars. A driverless Uber service was launched for âloyalâ customers in Pittsburg last year, followed by a service in San Francisco that had to be pulled because it didn't meet California's driverless vehicle licensing rules.

We're racing towards a world where no-one has to outlay capital to buy a new car, instead paying a subscription to have access to a driverless car to use on demand. It's similar to the concept of cloud-computing, where you pay by the month for cloud-based computing services, rather than buy and maintain your own servers.

Amazon are planning towards an automated drone delivery, recently seeking permission to test wireless communication technology which it is likely to be related to its drone-based delivery service Prime Air.

Singapore is set to trial driverless trucks, in a project involving Scania and Toyota Tsusho. There will be conveys of driverless trucks with the lead truck driven by a person using public roads in Singapore, in an effort to address the shortage of drivers and limited space on the island nation for transport infrastructure. 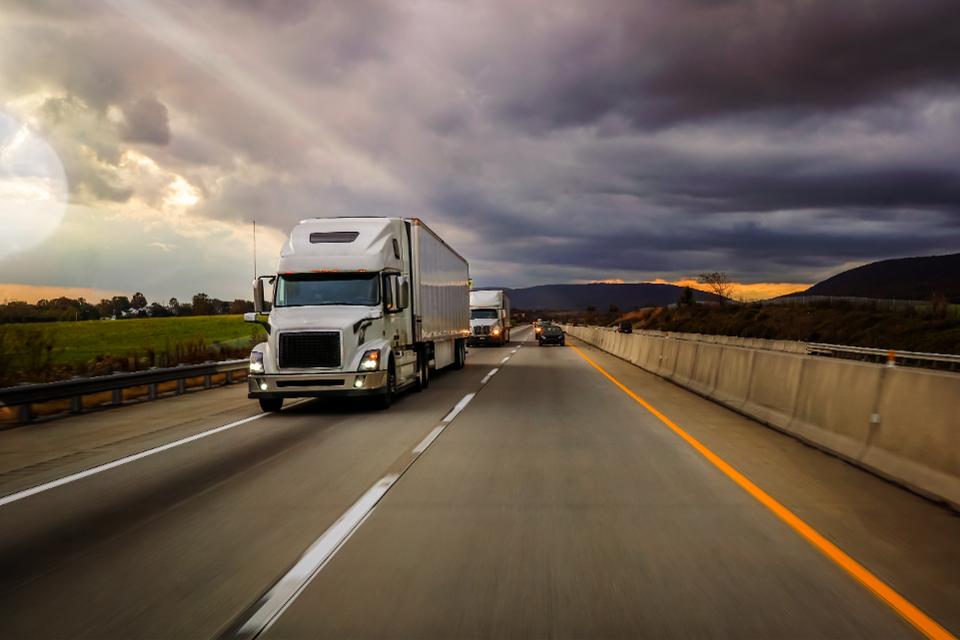 And China is now hoping to change transport forever with driverless passenger drones! They're working towards a future where commuters can avoid China's notoriously bad peak-hour traffic congestion and overcrowded public transport, by flying to work in a passenger drone. The drones are controlled from a central command centre and are able to fly up to 3.5km high and cover 30 to 50 km before needing to be re-charged.

As my colleague Kym Nye says, soon we'll all be whizzing about in the skies like that famous 1960's cartoon family, the Jetsons!

A note of caution

But driverless vehicle technology is still in the early days and prone to hacking attacks.

The sensors that the cars rely on can be confused and defeated by simple laser pointers. And the communication systems of some vehicles can be hacked remotely, taking control of the vehicle from the hacker's couch!

This isn't just a problem with driverless cars. Chrysler were forced to recall 1.4 million vehicles to install anti-hacking software in 2015 following a demonstration of a Jeep's electronic controls, up to and including its transmission, being taken over remotely.

With many new driverless vehicles relying on vehicle-to-vehicle and vehicle-to-infrastructure messages this type of remote hacking will become easier unless the makers of driverless cars take cyber security seriously as it needs to be.

Whilst driverless technology is statistically going to be vastly safer than humans behind the wheel, it will not be perfect, nothing ever is. Tragically in July last year a Tesla car was involved in a fatal crash, slamming into the side of a truck while the driver was using its autopilot mode.

The future is here!

Whether or not we're ready for it, driverless vehicles are here to stay.

We have fabulous opportunities to take advantage of the new technology, limited only by our imaginations. Get in touch with me today to explore your options!