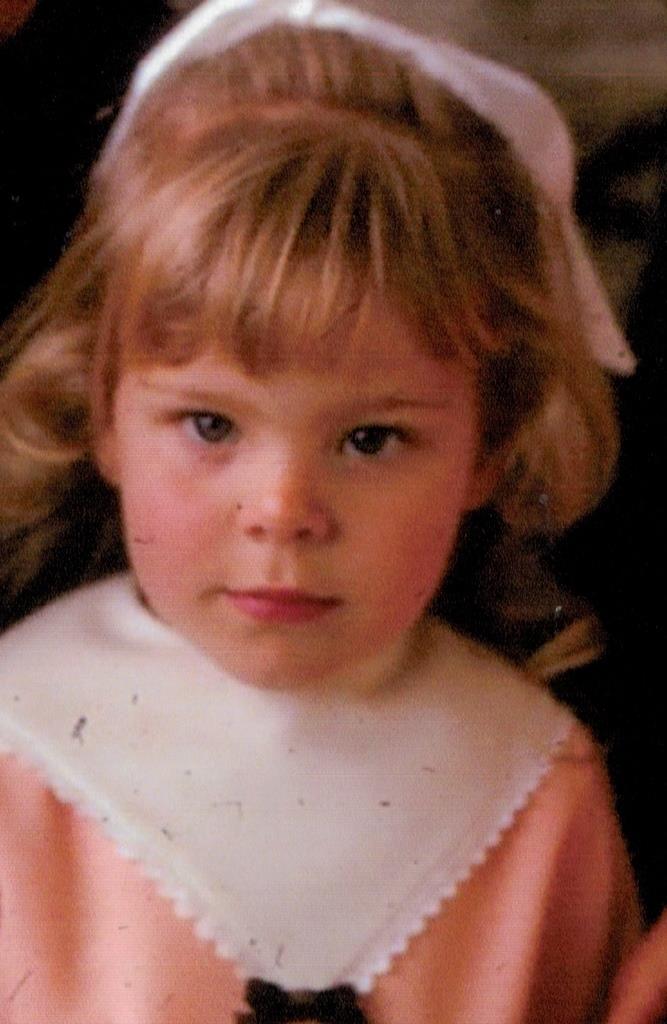 Let me take you for a little trip down memory lane...  Once upon a time there was a quiet, shy young woman called Sonya, starting her first job as a graduate programmer at the State Bank of South Australia.  I wasn't quite as young as the girl in the photo, but looking back 30 years later it sure feels like it.

The year was 1988.There was no internet, no email and no social media.

When we came across a programming problem that we couldn't solve, we couldn't Google it. We had to ask the expert who sat down the end of the corridor with bookshelves full of textbooks lining his cubicle.

Our version of âthe cloud' was a large mainframe computer in a special room in head office, with dumb terminals spread around the company's network that allowed people to use the programs on the mainframe. No-one except us geeks ever saw where the data was stored or processed, which is the same concept as today's cloud computing. 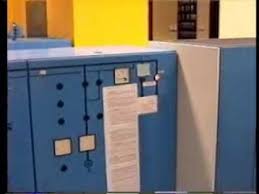 The internet was on its way in 1988 but not yet available to us.  It's predecessor ARPANET was getting its first dedicated network cables (T1 lines) in 1988, but ARPANET was still a network restricted to governments, universities and research centres. There are still high-speed networks like this in use today, such as SABRENet (South Australian Broadband Research and Education Network), which has been re-branded GigCity, and connects Adelaide universities and innovation precincts.

1989 was the birth of the internet as we know it, when Tim Berners-Lee of the European Organization for Nuclear Research (CERN) and the father of the world wide web (www) created the hypertext transfer protocol (http). This standardization gave diverse computer platforms the ability to access the same internet sites. Do you remember how exciting it was the first time you heard the dial-up sounds of connecting your personal computer to the internet? 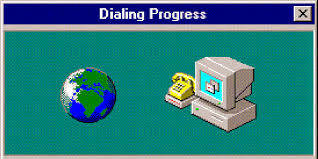 Electronic mail had been around since the 1970s, with Ray Tomlinson creating the ARPANET email system and choosing the @ sign for email addresses.But 1989 was the birth of emails as we know it, with the internet becoming broadly available and the first internet-based email service being launched by CompuServe. 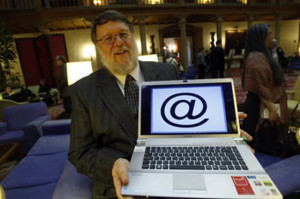 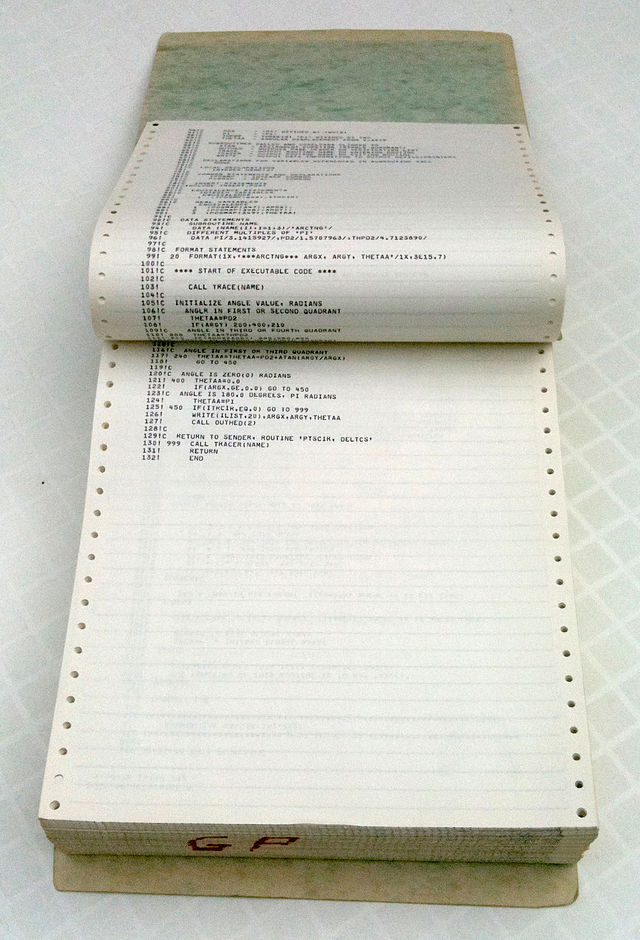 In the 1980s I was one of the team creating software in a new and exciting fourth generation programming language (4GL). This was a little more programmer-friendly than the 3GL Cobol language my colleagues were using, but we still had to type in all the programming instructions to create software. There was no plug-and-play style programming and re-use of other people's code was limited to in-house copying. The current era of open-source software, where everyone around the world can contribute to better software modules, was still a distant dream.

And as for social media… that didn't exist until the next century!

Here's a few sources to explore if you want to read more about the history I've briefly mentioned here: